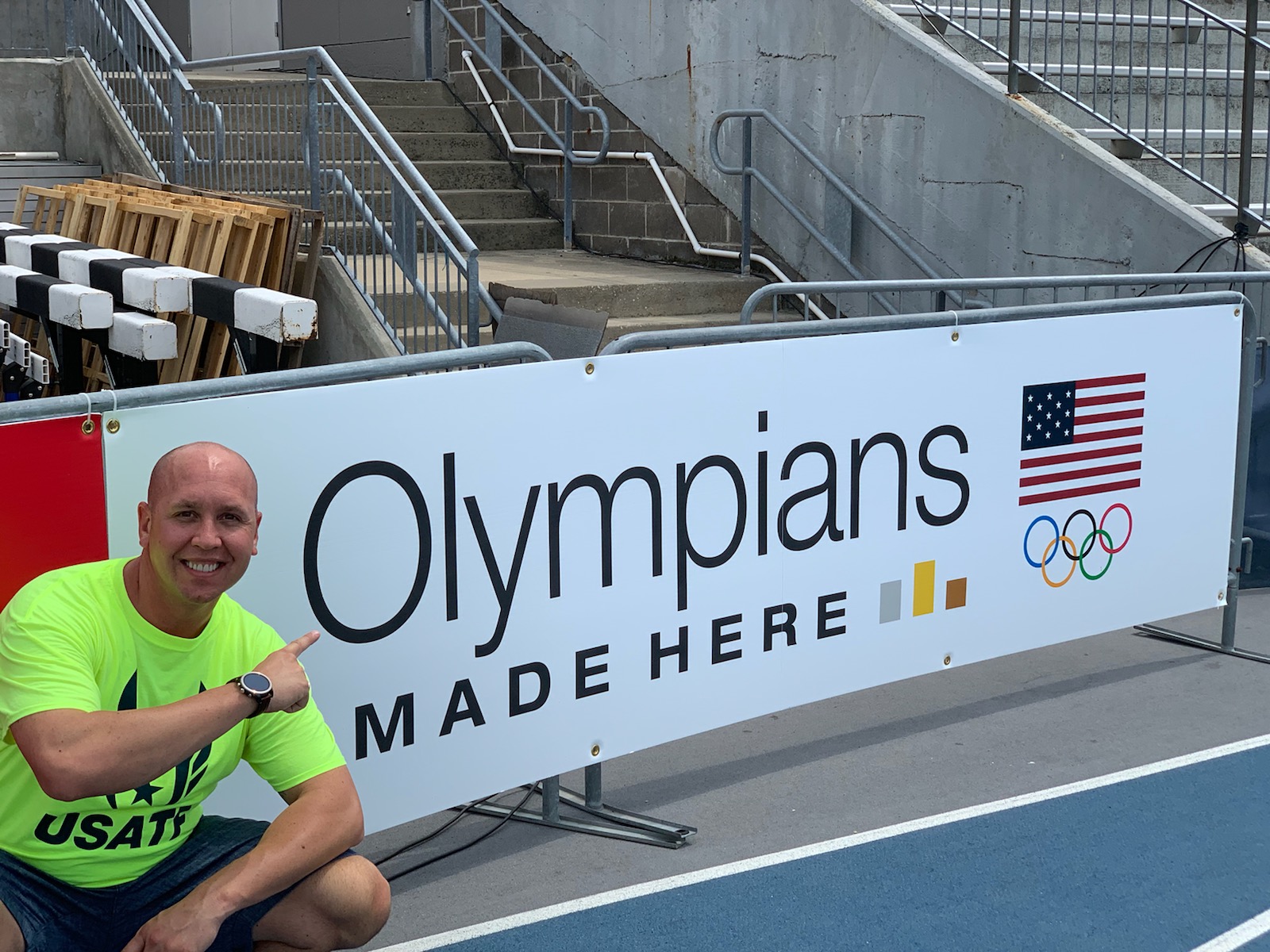 For Jonathan Wilhelm, DC ’04, MS ‘12, CCSP, CSCS, CCEP, ICSC, working with athletes is the perfect expression of being a sports chiropractor – he gets to apply his work to the “finest human machines” and receive immediate feedback from the most finely tuned and specialized athletic individuals on the planet. Furthermore, sports chiropractic has given him experiences he will never forget and friendships that will last a lifetime.

This summer, Dr. Wilhelm’s profession took him around the world where he, along with a team of healthcare professionals, served the most elite athletes.

In Tortosa, Spain, Dr. Wilhelm was one of 22 chiropractors from around the world who were chosen by the International Federation of Sports Chiropractors (FICS) to work at the CSIT World Sports Games – an international sporting event that occurs every two years and includes up to 8,000 participants across various competitive sports.

Similarly, he was one of three sports chiropractors who received a special invite to travel to the USA Track and Field National Championships held in July in Des Moines, Iowa. He, along with other local sports chiropractors and massage therapists, provided recovery and performance care to approximately 500 competing athletes. These were the top professional, collegiate and amateur track and field athletes in the United States, competing for their spot on the US National Team.

At the USA Gymnastics National Championships in Kansas City, Missouri, Dr. Wilhelm led the Athlete Recovery Center, where physical therapists, certified athletic trainers, medical doctors and himself provided recovery and performance therapy to all of the athletes. “While I was the only sports chiropractor to work this event, that’s something I hope to change in the future by providing skilled, professional work and in turn educating the other members of the medical team on the qualifications and quality of service provided by sports chiropractors,” he said.

With the Summer Olympic Games coming up in Tokyo in 2020, Dr. Wilhelm said national championships prior to an Olympic year are quite important, as the top athletes in America gather to compete for spots on the national team, which can have big implications on who is chosen for the Olympic team. This, he said, makes his role in providing care even more critical.

“It is both a great honor, and so much fun,” Dr. Wilhelm said of his experience working with elite athletes in these settings.“The honor comes in helping athletes who have dedicated their lives to competing for our country under the stars and stripes.In a small way, this is how I get to represent my country, behind the scenes, helping these athletes achieve.

“The fun comes in two ways:Working together with, and learning from, the other members of the medical team, and in building rapport and trust with athletes throughout the competition as they return for treatment and advice, eventually seeing the results of your combined work in their competitive results.”

Dr. Wilhelm is the owner of Pro Chiropractic, which has locations in Bozeman and Belgrade, Montana. Pro Chiropractic specializes in sports medicine, spinal injury and family care.He was also named the 2018 Sports Chiropractor of the Year by the American Chiropractic Association Sports Council.