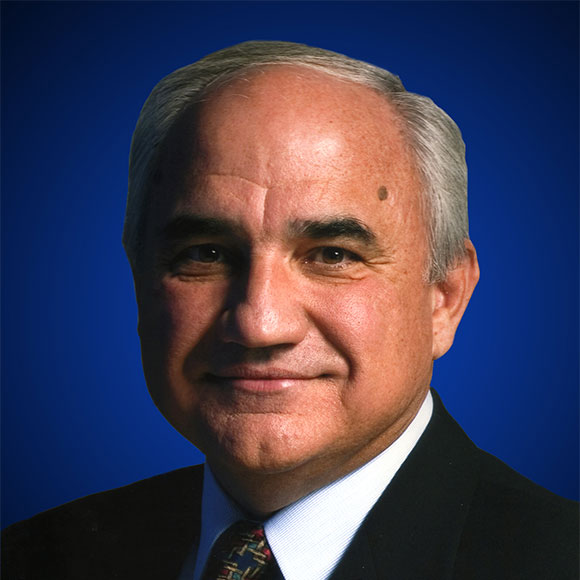 Dr. John Strazewski is currently an adjunct faculty member where he began teaching the Upper Cervical Elective in April of 1998, and continues until this day.

He was born in West Easton, Pa. on May 18, 1951. He graduated from Wilson Area High School in Easton, Pa. in June 1969 and then pursued a Bachelor of Science in Biology in May 1974 from the Truman State University, Kirksville, Mo. He then received his Doctor of Chiropractic degree from Palmer College of Chiropractic, Davenport, Iowa on June of 1979 followed by a Master of Science degree in Educational Leadership from Western Illinois University, Macomb, Ill. in May 2009.

He is married to Susan (Puls) Strazewski and resides in Eldridge, Iowa where he has served as a member of the City Council for over six years and also as Mayor. They have four sons, Joshua, Matthew, Bradley and Darin.

After graduating from Palme, Dr. Strazewski served as an associate chiropractor at Pfeiffer’s Chiropractic Health Center in Kirksville, Mo. He later returned to his hometown to deal with family issues until 1983 when he returned to the Midwest and joined the faculty of Palmer College of Chiropractic. He was named Outstanding Faculty of the Year in 1990 and Blair Chiropractor of the Year in 2003 during his tenure. He left Palmer in October of 2013.

In December of 1973, Dr. Strazewski was Commissioned as a Second Lieutenant in the US Army Reserve and attended and completed the course of study at the US Army Field Artillery School in Fort Sill, Okla. He then had various assignments in the Pennsylvania, Missouri, and Illinois National Guard until receiving an Honorable Discharge in March 1983.

Dr. Strazewski has attended and presented at various chiropractic events including Palmer Homecomings and ACC/RAC Conferences.