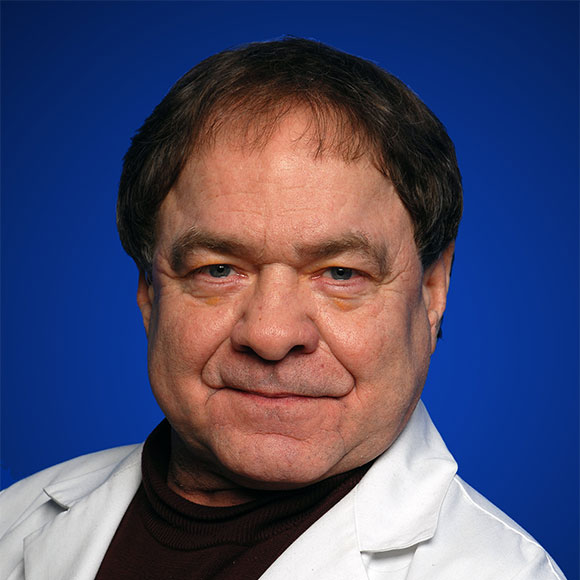 He was awarded instructor of the year at Logan in 1984 and 1988. Dr. Kettner received the Distinguished Service Award for the Clinical Science division at Logan in 1986, 1988, and 1989. In 2001, Dr. Kettner received the Governor’s Award for Excellence in Education. In 2002, he was the recipient of the Logan Alumni Association Distinguished Service Award. In 2005, he was named Academician of the Year and in 2008, Researcher of the Year Award by the American Chiropractic Association.