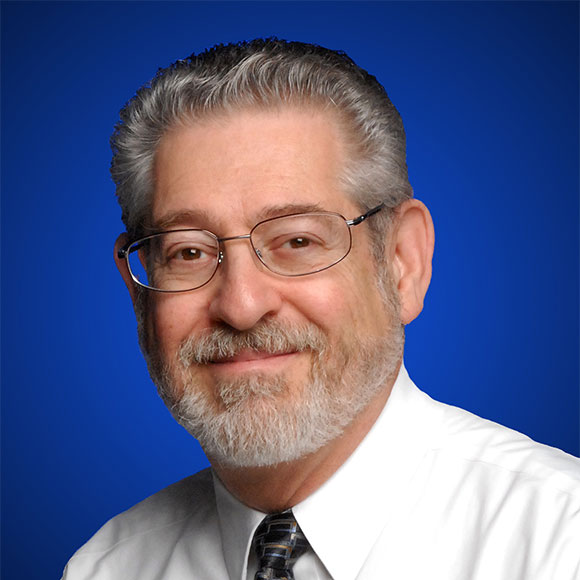 Dr. M. Alan Wolchansky received a Bachelor of Science in Psychology May 1969 and a Master of Social Work in May 1971, both from Louisiana State University in Baton Rouge, Louisiana. He worked in New Orleans, New Jersey and New York City, as well as, abroad providing long and short term treatment, including crisis intervention to families, groups and individuals and providing community organization.

Dr. Wolchansky was a December 1988 graduate of Logan College of Chiropractic where he earned the Doctor of Chiropractic Degree. He was Logan Faculty 1995-1999 and rejoined the Logan Faculty in 2001. He teaches Clinical Reasoning, Clinical Methods and was a Student Health Center Clinician.  He also maintains a private chiropractic practice in Creve Coeur, Missouri.