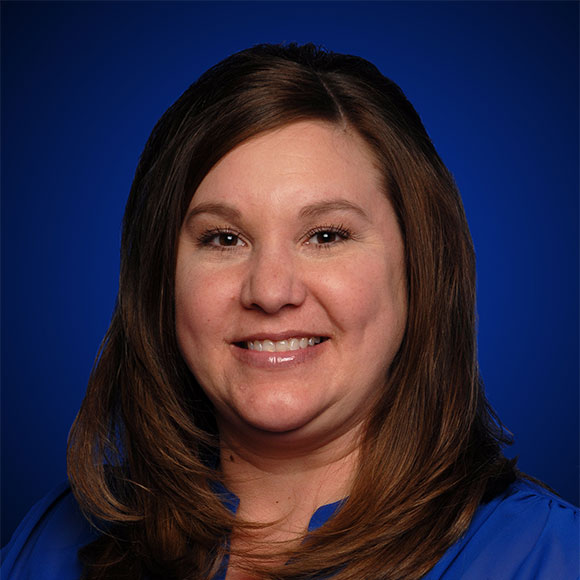 Laurel Miller joined Logan University in March 2014 from Brown Mackie College in Fenton, Missouri, where she served as the Area Director of Financial Aid. Prior to this she served in such roles as Director of Financial and Regional Director of Financial Aid. Laurel graduated from Webster University in 2000 with a Bachelor’s Degree in Education. She was awarded the Bob Berger Newcomer Award from MASFAP (Missouri Association of Student Financial Aid Personnel) in 2008. Laurel has also received recognition from previous institutions she has worked with which include the, P.A.W.S. (Positive Attitudes Will Succeed) Award and the Emerald Award for “Going the Extra Mile”. She was an orientation leader and cheerleader and hopes that the students here at Logan feel her spirit for higher education and her dedication in helping them succeed!