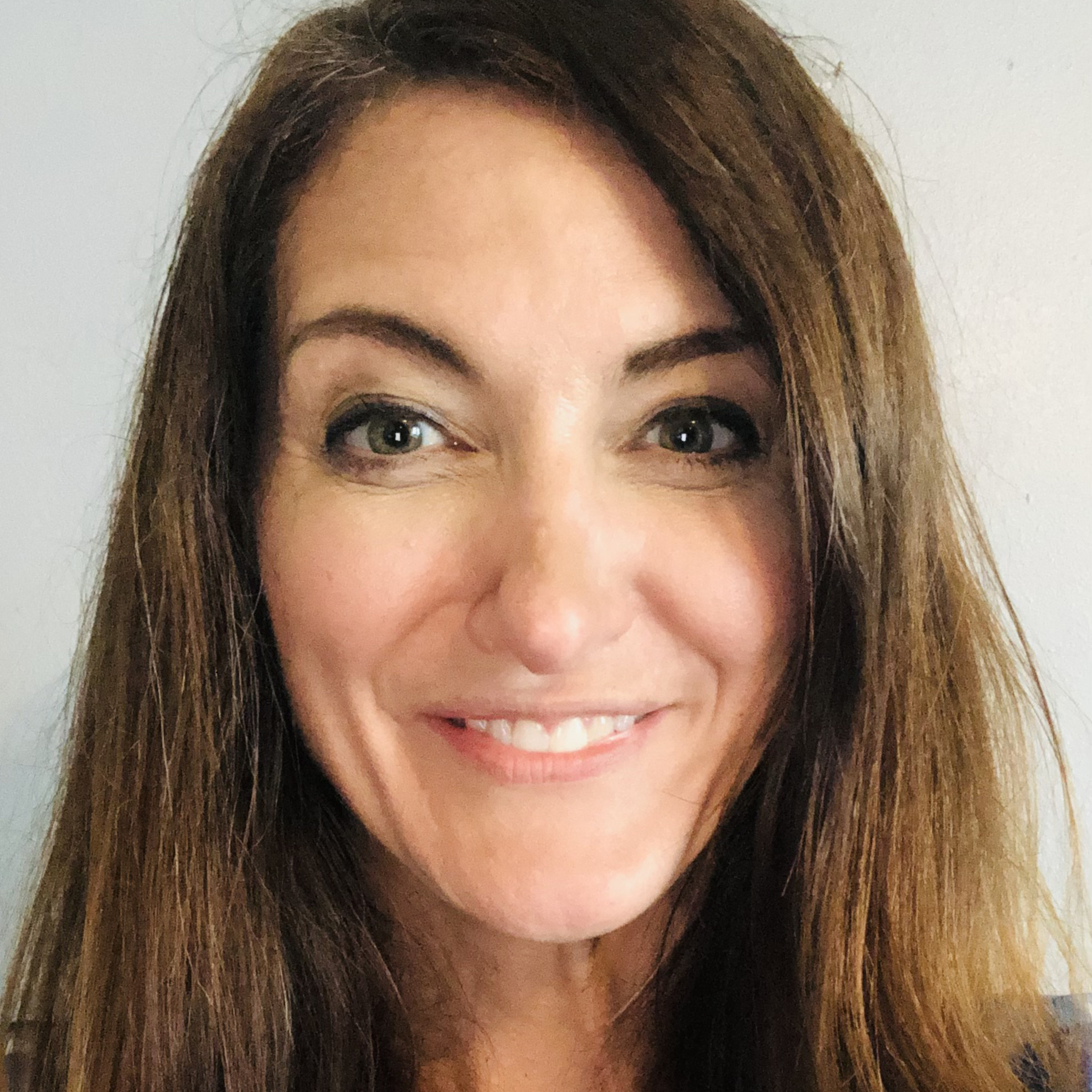 Dr. Kristi Husk earned a doctoral degree in clinical psychology (Psy.D.) and a master’s degree in clinical psychology from the Arizona School of Professional Psychology at Argosy University, Phoenix, Arizona.  She earned a bachelor’s degree in psychology from Briar Cliff University.  Dr. Husk completed her APA accredited internship in neuropsychology and geropsychology at the Malcolm Randall VA Hospital in Gainesville, Florida and her postdoctoral training at the Boston Consortium in Clinical Psychology. Dr. Husk’s specialization area is in neuropsychology, with emphasis in geropsychology, and health psychology. She has spent the majority of her career as a Rehabilitation Neuropsychologist at St. Joseph’s Hospital/Barrow Neurological Institute, in Phoenix, Arizona.  In addition to her clinical work, Dr. Husk also has a passion for teaching. From 2006-2008, Dr. Husk was Assistant Professor of Psychology at St. Anselm College in Manchester, New Hampshire. In 2008, she began teaching online for the University of Phoenix, initially in their undergraduate psychology program, and currently in both their undergraduate and graduate psychology programs. Dr. Husk was an Associate Professor of Psychology in the Clinical Psychology Department at Argosy University from 2014-2017 and currently serves as adjunct professor for the program.