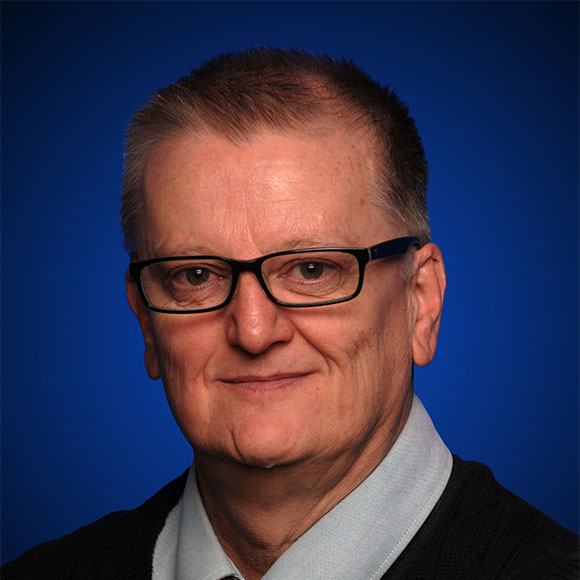 Dr. Elliott served in the Chiropractic Health Care Demonstration Project for the Department of Defense in the 1990’s at Scott Air Force Base, Shiloh, Ill. He began as an administrator at Logan in 1999 serving as Assistant to the Dean of Student Services and later became Director of Student Services in 2003. In 2006, Dr. Elliott began as the Academic Coordinator.