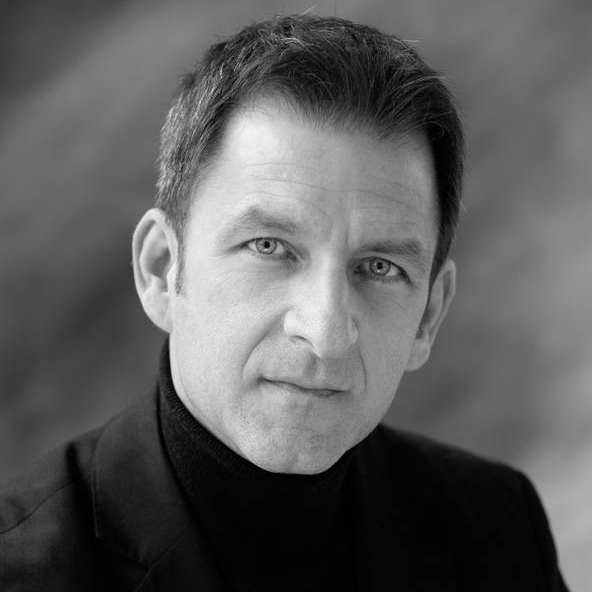 Dr. Robert Melillo is one of the world’s most sought after and respected experts in Developmental Functional Neurology, Brain Imbalances, hemispheric integration and the correction of most neurobehavioral disorders and learning disabilities. In 2006, he created Brain Balance Achievement Centers which has approximately 150 centers and has helped tens of thousands of families. He is a prolific author and brain researcher and coauthored approximately 20 chapters in other texts on various subjects related to Dyslexia, Attention, Frontal Lobe Development and approximately 50 peer reviewed papers.  In addition, Dr. Melillo has also written 5 best–selling books including his best–known Disconnected Kids which has been translated into 10 languages. He has presented at numerous scientific and clinical conferences around the world and has taught his own course in a post graduate level for over 20 years as an Associate Professor of Developmental Disabilities at National University of Health Sciences.  Dr. Melillo has multiple graduate degrees in Chiropractic, Neurology, Neuroscience and Clinical Rehabilitation Neuropsychology.  He has now created the Melillo Center for Developing Minds and see’s patients in private practice all over the globe both adults and children.