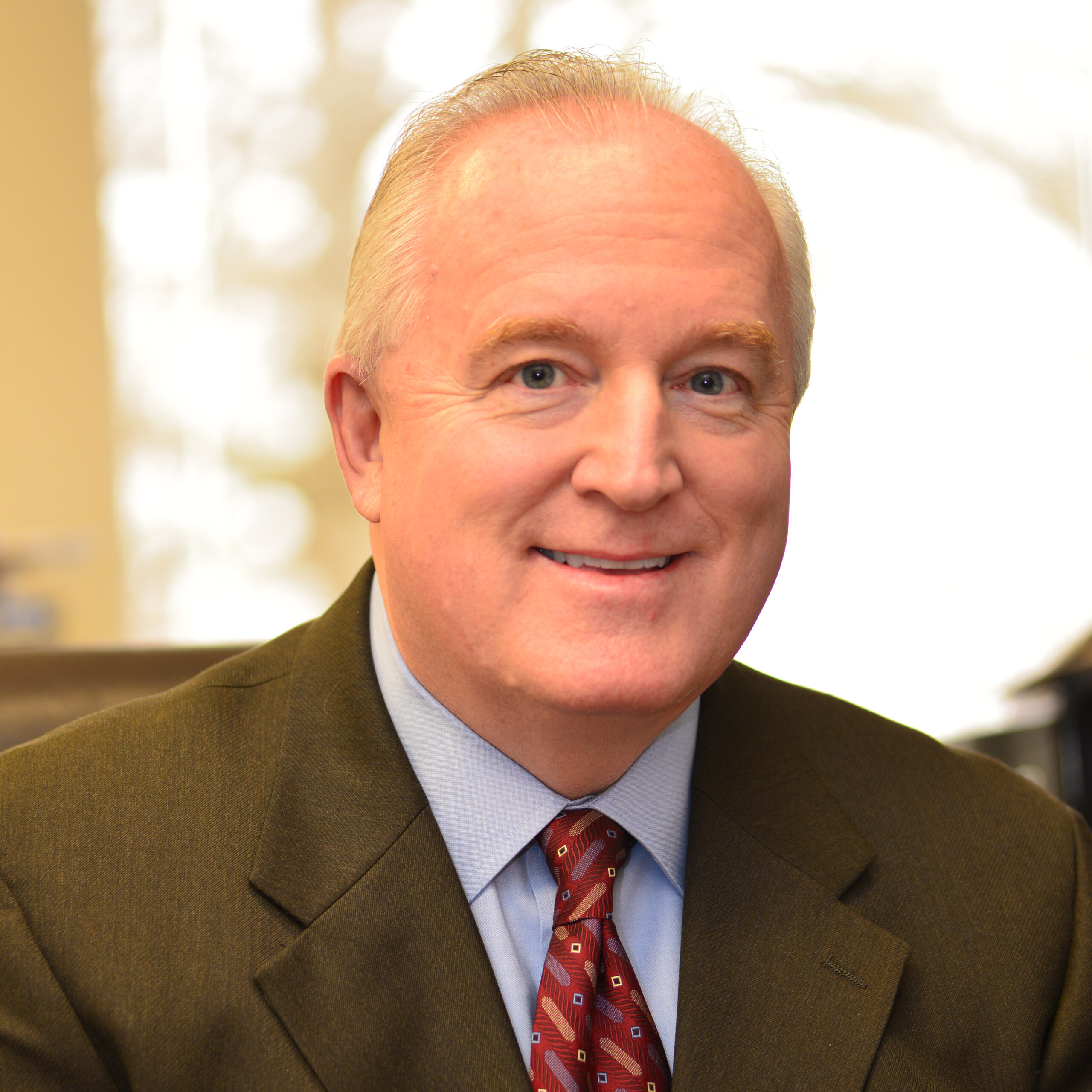 Dr. Michael Wittmer received his Doctor of Chiropractic degree from Logan University (then College of Chiropractic) in 1980. Upon graduation, he went into private practice in Hazelwood, Missouri. He maintained that practice until 2010 when he accepted a position as Chief of Clinical Services in the Logan Health Centers. He has been serving on the faculty of Logan since 1984, teaching Diversified Technique. Dr. Wittmer received the Emerson Excellence in Teaching Award in 2013 and is an MQA Examiner for the Excellence in Missouri Foundation.