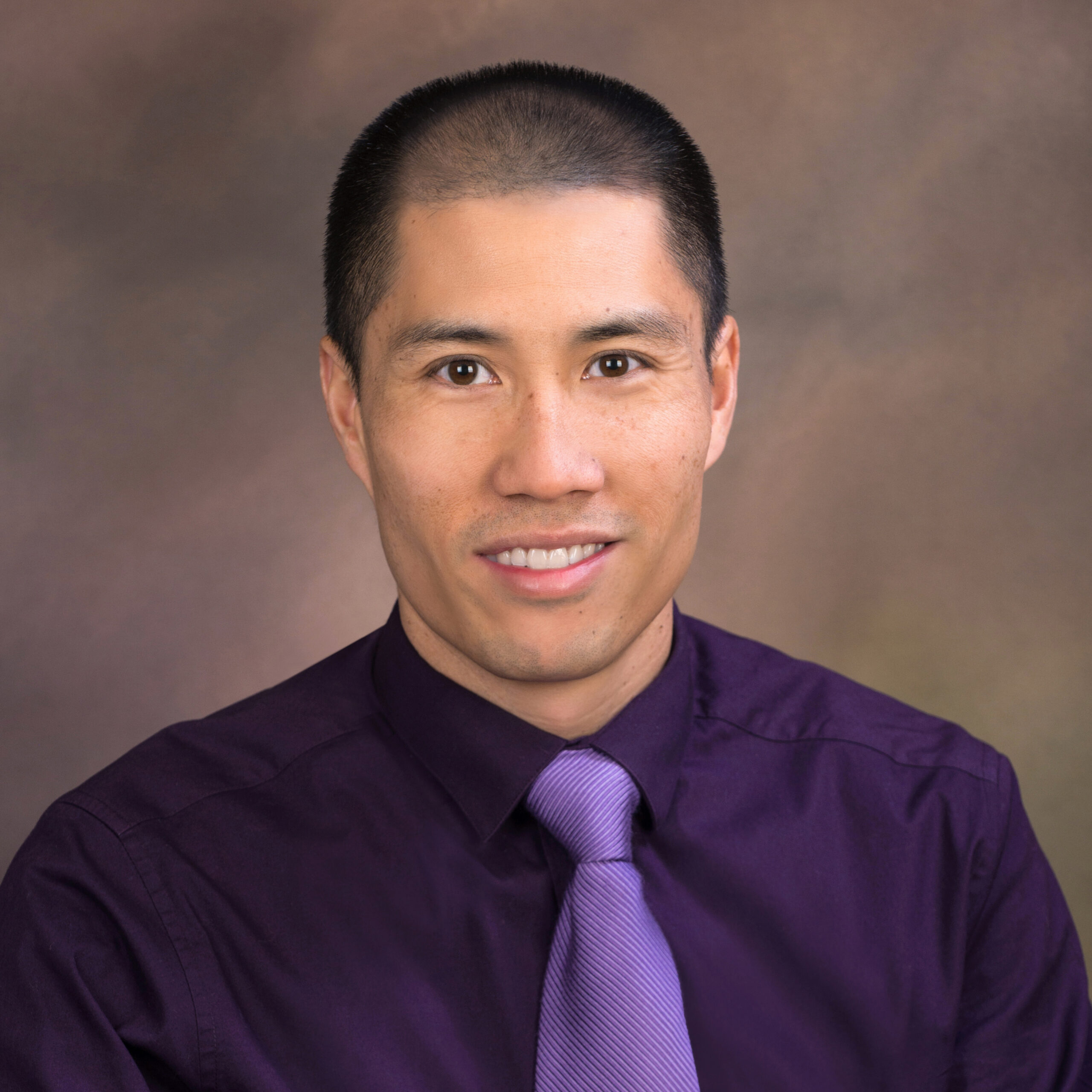 Dr. Wong is a licensed Chiropractor for almost 24 years serving the Lamorinda, Berkeley, Walnut Creek and many other East San Francisco Bay Area communities He went to the University of California, Davis. There he earned his Bachelor of Science Degree in Exercise Physiology in 1993. Then he went off to a private Chiropractic School, Palmer College of Chiropractic West and graduated in 1996 with his Doctor of Chiropractic (D.C.) degree. Ever since Dr. Kevin graduated from Palmer West in 1996 as Valedictorian of his class and a recipient of a “Clinical Excellence Award”, he has been striving to achieve and maintain very high standards for his practice. In 2004, the Contra Costa Sun Newspaper voted Dr. Kevin the best Chiropractor in Lamorinda. In 2008, and again in 2009, KRON 4 Television nominated Dr. Kevin for “The Best of The Bay” in the Chiropractic category. These are distinctions he is very proud of and they continue to motivate him to keep improving in all aspects of his practice. His wife, Dr. Isabel Eleazar, is a Chiropractor who graduated from Palmer West in 1999. Together, they have two children and live in nearby Walnut Creek.