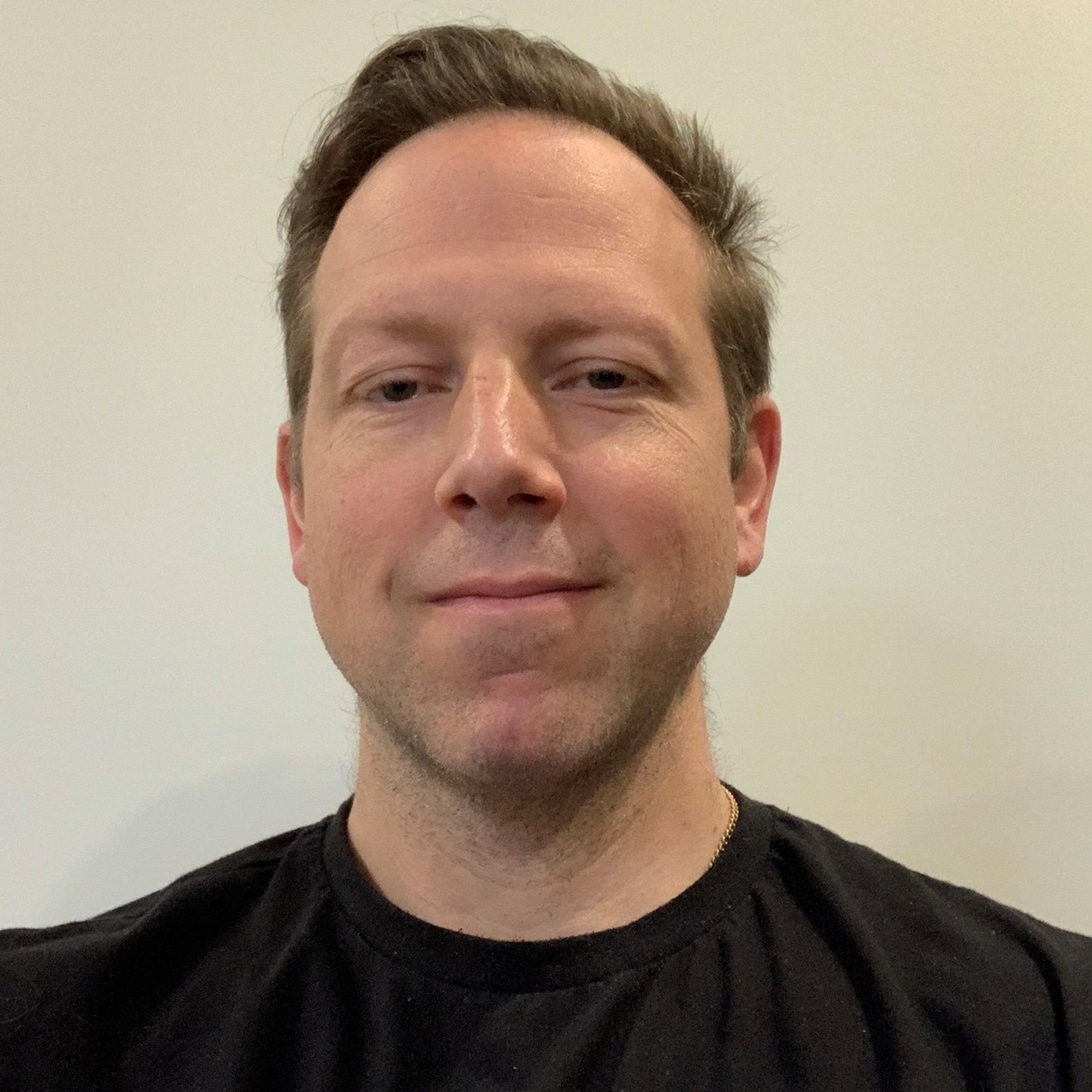 His current positions include:

Dr. Pajaczkowski was part of the core medical team for the Toronto Phantoms Arena Football Team, in addition to the Toronto Italia, Oakville Blue Devils, and Hamilton Thunder Canadian Professional Soccer League Clubs; the Vaughan Vipers and North York Rangers Jr. A hockey teams; Canadian Soccer Association Men’s Olympic team and Ontario Provincial Boys and Girls Soccer teams (U12-U19). He was chosen as part of the core medical team for the 25th Anniversary Ironman Championships in Kona, Hawaii, and served as the medical advisor for Bentley Performance Coaching, McGuire Hockey School and Hardcore Hockey. He has been a consultant with the Toronto Maple Leafs and was the only chiropractor chosen by the Olympic Committee for the Canada Games in the Yukon. He also has a vast amount of experience at patient-care level with football at the amateur, collegiate and professional (NFL, NBA, NHL, CFL, AFL and NFC) levels, in addition to numerous Olympic and Paralympic sports: hockey, soccer, volleyball, tennis, marathon, track and field, and triathlon.

He has authored chapters in sports medicine textbooks and articles in various peer-reviewed journals in addition to being a reviewer himself. Dr. Pajaczkowski has been fortunate enough to lecture throughout North America and Europe at various scientific conferences in addition to teaching Integrated Seminar Series worldwide.