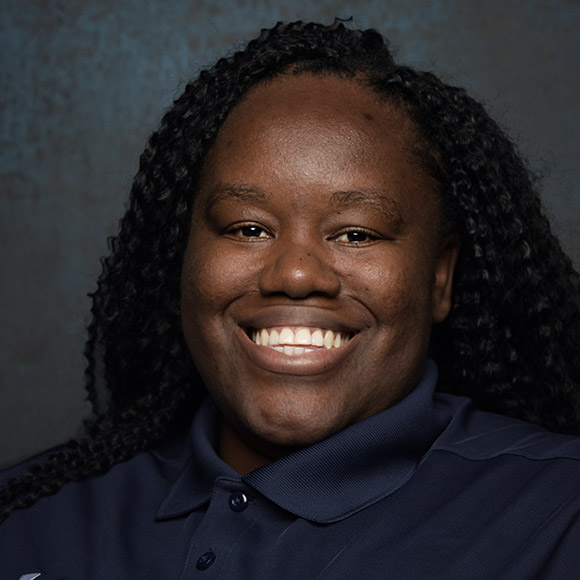 Ashley Dyce was born and raised in Colton, California. Although born with Spina Bifida, this genetic disease did not stop her from chasing her dreams. Starting in Para Athletics in 2014, Dyce successfully became a National Champion & American Record Holder in discus, but transitioned to para powerlifting in 2016 out of a desire to challenge herself more. Dyce qualified for her first World Championships in 2017. During the next four years, she continued to train and compete as a part of Team USAPP internationally in World Cups and World Championships.

When not training and competing, Dyce works as a graphic designer and ministers in her local church. She is currently ranked 13th in the world in her weight class, and continues to train toward the 2021 Paralympic Games in Tokyo, Japan.