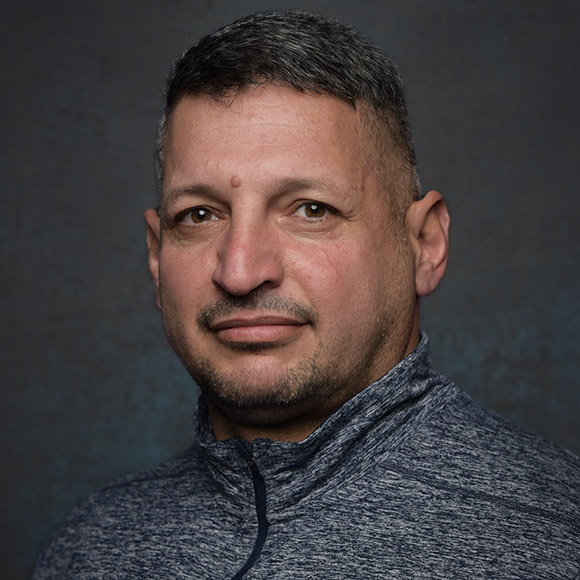 Two-time Paralympic powerlifter Ahmed Shafik is unstoppable in the powerlifting community. Although he was diagnosed with polio as a child, Shakif never let this affect his aspirations. He eventually became one of the top competitors for the Iraqi Paralympic team, but after being jailed for a performance deemed unworthy by the National Olympic Committee of Iraq, he fled to the United States. After returning to powerlifting in the U.S. following a 10-year hiatus, Shafik has broken dozens of records and earned multiple medals on Team USA Para Powerlifting. Most recently, Shafik won the silver medal at the 2019 Para Pan American Games in Lima, Peru. Shafik served in the U.S. Army for 10 years and was a linguist for three years in Iraq. Both before and after his years of service he has worked for Hilton as an engineer.