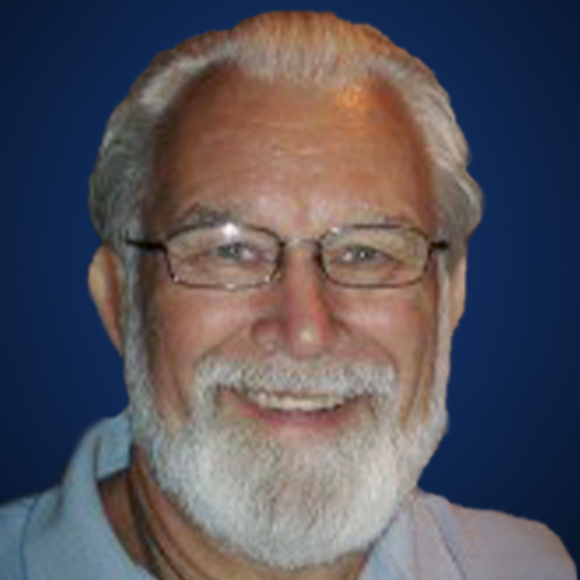 Dr. Larry Olsen teaches courses in Logan’s online Doctor of Health Professions Education and Master’s in Nutrition and Human Performance programs. Since the 1960s, he has taught classes and directed doctoral dissertations at universities around the country, including roles as the interim dean and the associate dean for academics and research of the College of Health and Social Services at New Mexico State University.

Dr. Olsen earned his Doctor of Public Health degree from the University of California, Los Angeles; a Master’s degree in Public Health from the University of California, Berkeley; a Master of Arts in Teaching and a Bachelor of Science from Lewis and Clark College in Portland, Oregon. He is also a Certified Health Education Specialist and a Master Certified Health Education Specialist.

Throughout his career, Dr. Olsen has earned numerous awards and recognitions, including: